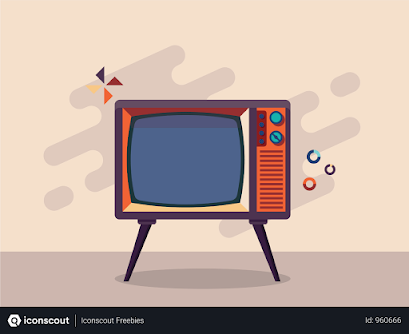 If you follow me on any social media platform you've probably read me say that I don't watch TV. This changes during football season (and right now for the Stanley Cup Playoffs. #GoStars) but for the most part, I almost never watch TV. However, my husband is a non-stop TV watcher so every now and again I'll catch whatever he has on.
Days ago (what is time?!) I was relaxing on the sofa when he started watching Project Power. I didn't have high expectations because of some negative feedback I'd seen on Twitter, but I'll watch Jamie Foxx in anything so I went ahead and set my phone down.
In this sci-fi type thriller, Jamie Foxx is a man looking for his daughter who was kidnapped by a crazy woman who is trying to create super humans. Crazy woman created a drug that gives people an unknown superpower for exactly five minutes. The drawback is no one knows what power they will get the first time, if at all. Some people simply blow up. One of the opening scenes will be the most-memorable. In it Machine Gun Kelly (didn't know who he was until Megan Fox dumped Brian Austin Green for him) erupts into flames as his superpower and starts fighting Jamie Foxx. it's actually a really cool scene.
But, I think my favorite part of the whole movie is when Andrene Ward-Hammond is confronted by fake cops and Joseph Gordon-Levitt comes to her rescue. That whole scene is hilarious and the play-by-play between them was great. I loved it. My second favorite is probably when Foxx tries to trip Dominique Fishback up by giving her a long word to create a wrap off of and she nails it (sorry if this action has a name, I don't know what it is). They had great father-daughter chemistry in this move though she doesn't play his daughter.
There is a happy ending after some explosions and weird violence, a cool fight scene in a private club and Jamie Foxx kicking everyone's asses. Overall, I liked it. I love action movies and I love paranormal stories. And I LOVE Jamie Foxx. So this one hit a few of my buttons. I highly recommend it.
Posted by Author Missy Jane at 7:16 PM