New Release & New To Me Publisher! 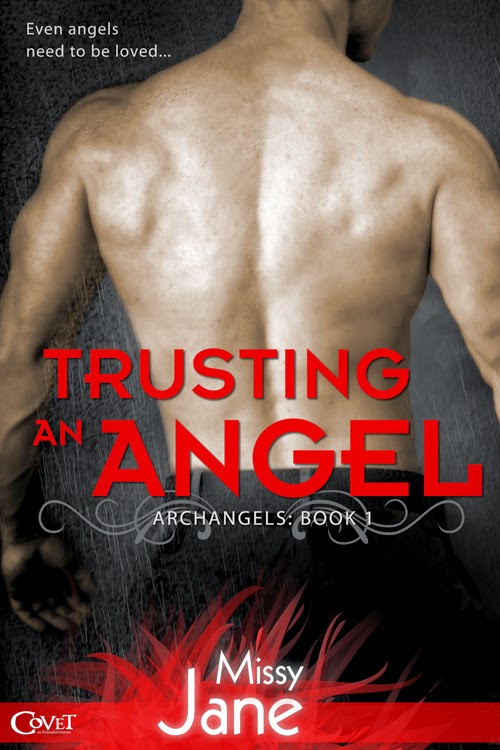 Whoohoo, I can finally share my exciting news!! I'm now a published Entangled author. Today's new release is the first in my new Archangel series, and these men are HOT. The first book is about Zerachiel, known as Zerach to his friends and employees.

As the owner of a string of successful nightclubs all over the world, Zerach can have any woman--except for his assistant Isadora O’Donnell. First off, Isadora isn't a one-night-stand kind of girl, and second, her dominating godparents don't approve of him. There's also the fact that he is an archangel with a mission to protect humans from demons, something Isadora can never find out about.
Isadora secretly longs for Zerach’s attention but her scarred body and his playboy ways keep her from acting on her feelings. With her only family on the brink of bankruptcy, she’s determined to help them, even if it means trying to forget Zerach and marrying the womanizing Jake, a man she’ll never love.
Zerach tries to keep Isadora at arm's length, but when a demon starts stalking her, Zerach will stop at nothing to protect the woman he loves. But protecting her could cost him his wings.

Want more? Read chapter one here.
I'm also celebrating this new release with two other Entangled authors releasing today. Join our Facebook party here.
And last but most certainly not least is the virtual book tour I'm doing to spread the word. There is a $25 gift card on the line. So be sure to check it out here.

The Fine Art of Politely Saying 'NO' 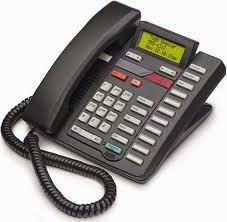 Aside from my glamorous life as a multi-published author, I also have a full-time day job. I sell advertising for a local magazine Monday through Friday. So that means I make cold calls on a daily basis and get to talk to people I've never met before. Some of these people are friendly, some of them are annoyed, some of them are too busy to take my call every single time. But the one type of person who I absolutely HATE to call is the one who won't say NO. Now, don't get me wrong. I don't mean the one who says yes. Unfortunately, that magical three letter word is few and far between most days. But that person is markedly different from the one who absolutely won't say no the first fifty times I call them.

This anti-NO person is the one who strings me along day after day, week after week, and month after month with a maybe. This person can't make up his/her mind to save his/her life and just refuses to commit. So I keep calling and emailing in the hopes they may give me that magical three letter word noted above.

Even worse than the maybe person is the one who simply refuses to ever answer the phone and/or return a call or email. They obviously don't realize that not getting an actual NO means I WILL keep calling and emailing month after month after month. If you don't want something, just say NO. It's not hard, really. All you have to do is wait until the salesperson takes a breath and then say "No, thanks." That's it. No fuss, no muss. I know not all salespeople are the same, however, in my office NO means NO. If we're told not to call anymore then we don't. We don't want to waste our time any more than the ones who don't want to buy advertising want to hear our voices every month.

And last and most definitely least of my favorites is the rude SOB who hangs up as soon as I identify myself. I mean, come on. Is it really that hard to just say NO?! It would take literally seconds out of that person's life to say no AND THEN hang up. That's it. That's all. And I promise it doesn't even hurt.

So yeah, I had a few of these today. Can you tell?

Where Did March Go?

I just realized I didn't post a single thing to this blog in March. It's April already?! My god, where did March go? I've been working and doing the mom/wife thing mostly for the past few weeks. I did begin the sequel to my Gargoyle book, which will be out from Samhain at the end of May.

I'm also preparing for a couple of appearances in May. One will be at the Romantic Times convention in NOLA from May 14th-17th. The other will be at Comicpalooza in Houston. I'm really excited about both and hope to have lots of new stuff to share with everyone even before those appearances. We'll see.
For now, I'm just writing as I can fit it into the crazy mom/wife/work schedule I hold each day.

Want to keep up with my news? I'll have a newsletter soon that will go out when I have new releases or other exciting things to share. The first one is in the works but you can sign up here:
http://eepurl.com/QZ4Hn
Posted by Author Missy Jane at 8:18 PM No comments:

Email ThisBlogThis!Share to TwitterShare to FacebookShare to Pinterest
Labels: update, writing life
Newer Posts Older Posts Home
Subscribe to: Posts (Atom)
*All photos used on this blog are either my own original photos or ones I have personally gained permission to use from the photographer or from the model who in good faith has told me he/she has ownership of their photos. No photo on this blog can be used without express permission from myself or the owner of the photo(s).*