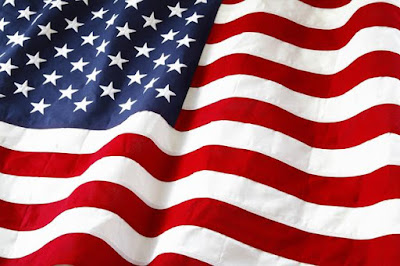 It's almost 4 pm on Sunday afternoon, January 10th, and I've only added a handful of words to my current Work in Progress all weekend. Like many people all over the world, I've been scrolling through social media looking repeatedly at images and articles from Wednesday's attempted coup at the U.S. Capitol. I can't help myself. I can't stop. I keep seeing different takes of the same events of that horrendous day and I read every one.

The information hasn't changed, nor has my opinion of the President and his part in this embarrassing and infuriating moment in US history. I've never been a Trump supporter. I've never been a Republican. From the moment Trump decided to run for the 2016 election I've said he's an idiot and an embarrassment to our country. He brought up penis size during one of the first debates, yet people still followed him. He mocked a disabled reporter on live television, and still people voted for him. I'm beyond disgusted. As if that's not bad enough, I live in Texas, firmly in Cruz's district. I absolutely can't stand him. He's just as responsible for the events that have led us to this moment.

I'm so distracted with no end in sight. When will this BS end? I, like many Americans, am looking forward to the inauguration. But will that be the end of it? What are Republicans even now planning to do? They no longer control Congress. Is that enough to right the wrongs they've done over the past four years to the middle and lower class? To marginalized communities? To the environment? To the LGBTQ+ community? To the families of those dead or dying from Covid-19? To anyone who doesn't have the cash or stocks and bonds to garner their respect and attention? God I hope so.

For now, I'm writing this post so I can feel like I've written some words this weekend. It's the best I can do for now. I'm listening to some heavy, angry music to get that energy out. Once I'm done, I plan to switch to classical and try to write an actual story. If the words won't come, I'm going to snuggle with my cat and watch the rain.