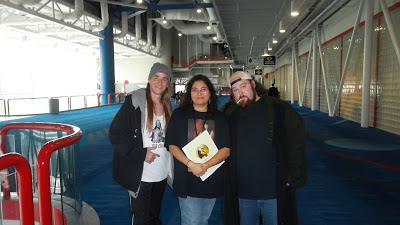 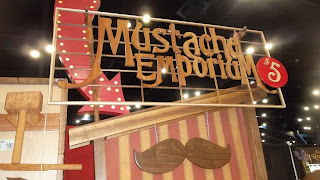 There was a lot to see and do today and many, many people in costume. It was almost overwhelming as the convention covers nearly the entire George R. Brown Convention Center, which is a damn big place. 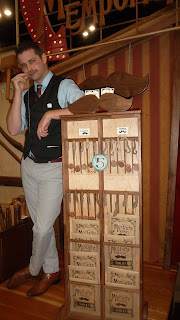 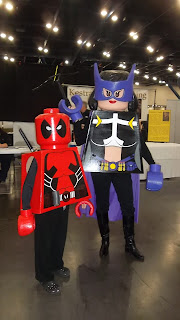 The costumes ranged from ridiculous to outrageous, from unique to amazing. I didn't take nearly enough photos but promise to do better tomorrow. 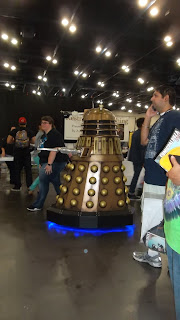 My only disappointment of the day was not getting to meet artist Boris Valejo. However, I've been told he did make it into town after all. So I have high hopes for tomorrow.

Speaking of which, what are you doing tomorrow? Whatever it is, change your plans and head downtown to see me! 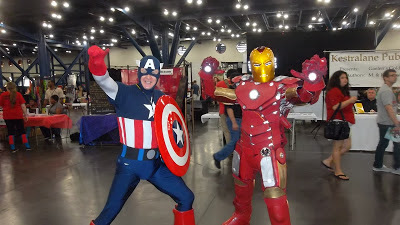