Hi! How Have You Been? 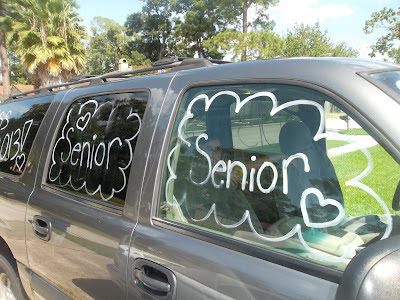 So how have ya'll been? Other than my set weekly posts on Stephen King and various photographers, I feel like I haven't done much here lately. There will be more of the usual this weekend and a guest author post in a couple of weeks. For now I think I'll just update everyone on what's been keeping me busy. 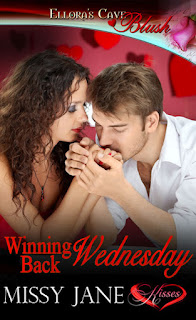 If you heard the screams of "Hallelujah!" coming from down here in my part of the world, it's because school started back up on Monday. Now, I love my daughters with all my heart and soul. But damn it's good to kick them out of the house for a few hours a day again. I haven't gotten any writing done in almost two weeks as we prepped for back to school and it's driving me crazy!

On the writing front I've got a couple of things going. I'm waiting to hear back on one submission, got a contract offer on another, and am now working on edits for a short story. The short and the approved submission are both going to be with Ellora's Cave's Blush line. If you're not familiar with that one it may be because it's the tamer side to the romance genre. It's also apparently not as popular as the steamy erotics. However, I feel the stories and characters I've written don't necessarily need the hot sex. Now don't worry. This doesn't mean I've gone from writing erotic to sweet exclusively. I actually have a very hot cougar story I'll be finishing once I'm done with the edits for my short story. 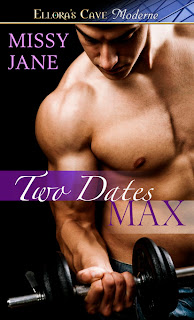 The not so erotic novella is going to tie up a pseudo-trilogy. If you've read Two-Week Trial and Two Dates Max then you know what I'm talking about. This next one (title pending) will be Elle's story. I really love this one and hope ya'll will too. I also hope you understand that Elle needed her knight in shining armor more than a hot stud to ride all night long. Which is why this will be a Blush title rather than an Exotica. There is definitely closure in this book, which she sorely needed, and I'm really happy with how it turned out. I call it a pseudo-trilogy because each book can definitely be read alone and they're mostly tied together by common characters rather than plot.

So that's about it. Just more writing to come as well as a few public appearances in October when Day Shift is released in print. Don't worry, that will be a whole other post. ;-)