The Face of Diabetes in My Family 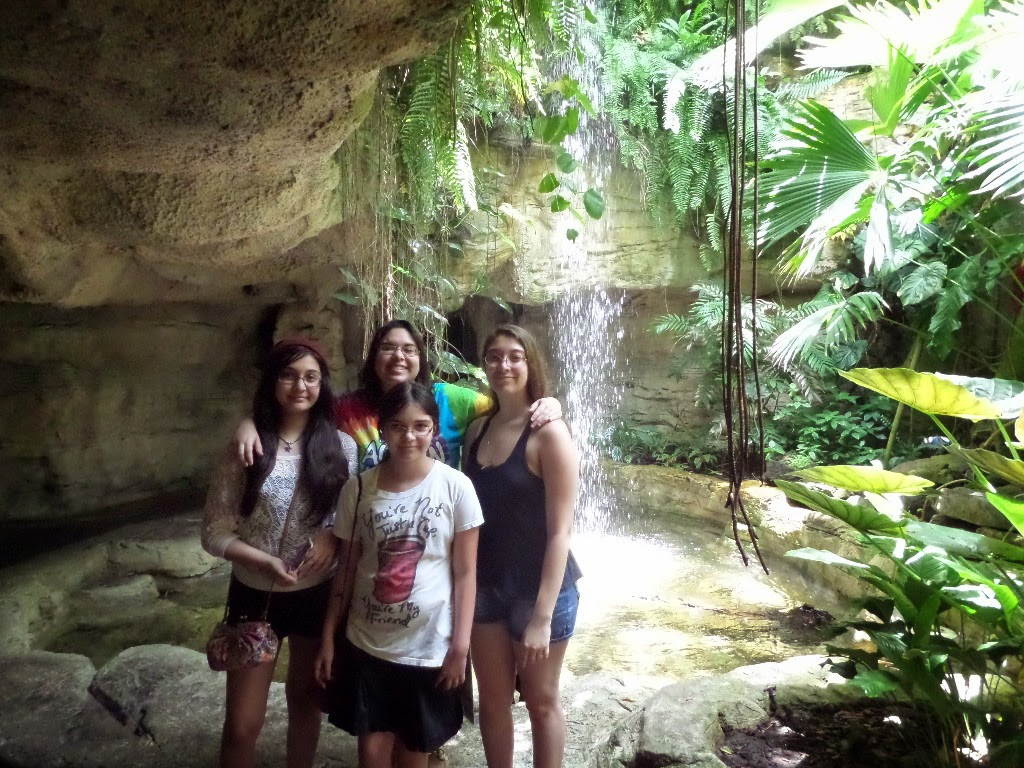 I'm usually very careful about what I share publicly that has to do with my family, but one thing I'm not shy about is my daughter's Type 1 Diabetes. I have four beautiful girls who I would do absolutely anything for, so being given the diagnosis that my youngest (then 7) had an auto-immune disease that I couldn't "fix" devastated me. That was in 2011. Now that we've lived with it for over four years, we're kind of getting a handle on things. Kind of. There are still bad days. There are still times when she doesn't feel like pricking her finger again, when she doesn't even want to eat because she'll have to check her blood and take insulin, when she is sick to death of counting carbohydrates. 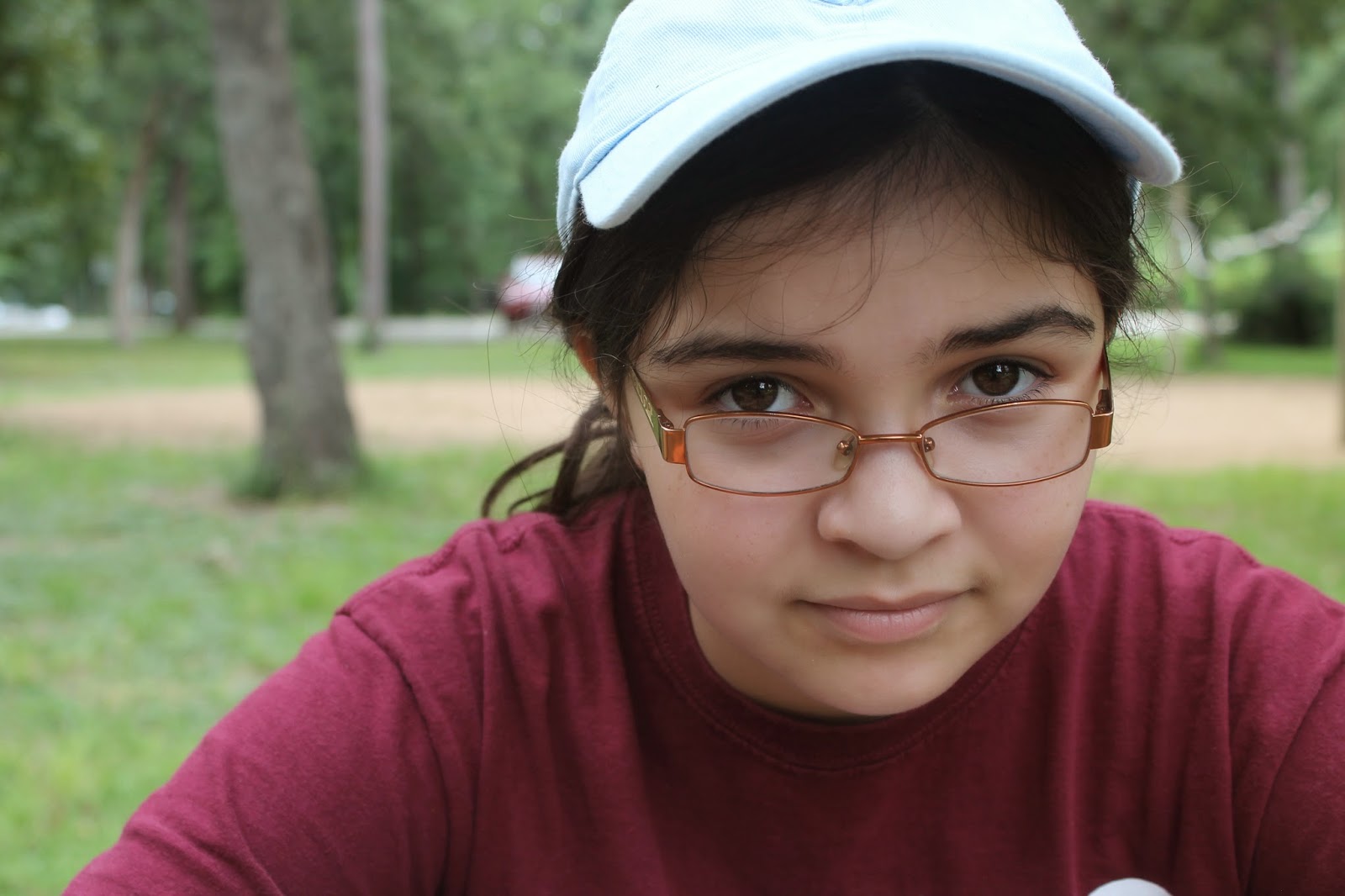 And who can blame her? All I want for my children is to live a loving, productive, normal life. Or as normal as I can make it for them while they still live in my home. But this is one monster I can't slay, and it kills me to admit that such exists. I pray for the advances we've seen in just the past four years to keep on going at light speed. I don't want her to have to become an adult with type 1. Why? For one thing, there are many other health complications that go along with this disease as a person ages. This isn't the type of diabetes that can be controlled by diet and exercise alone. Her pancreas doesn't produce insulin the way it should, and at this time there's no way to correct that. However, there is light at the end of the tunnel. 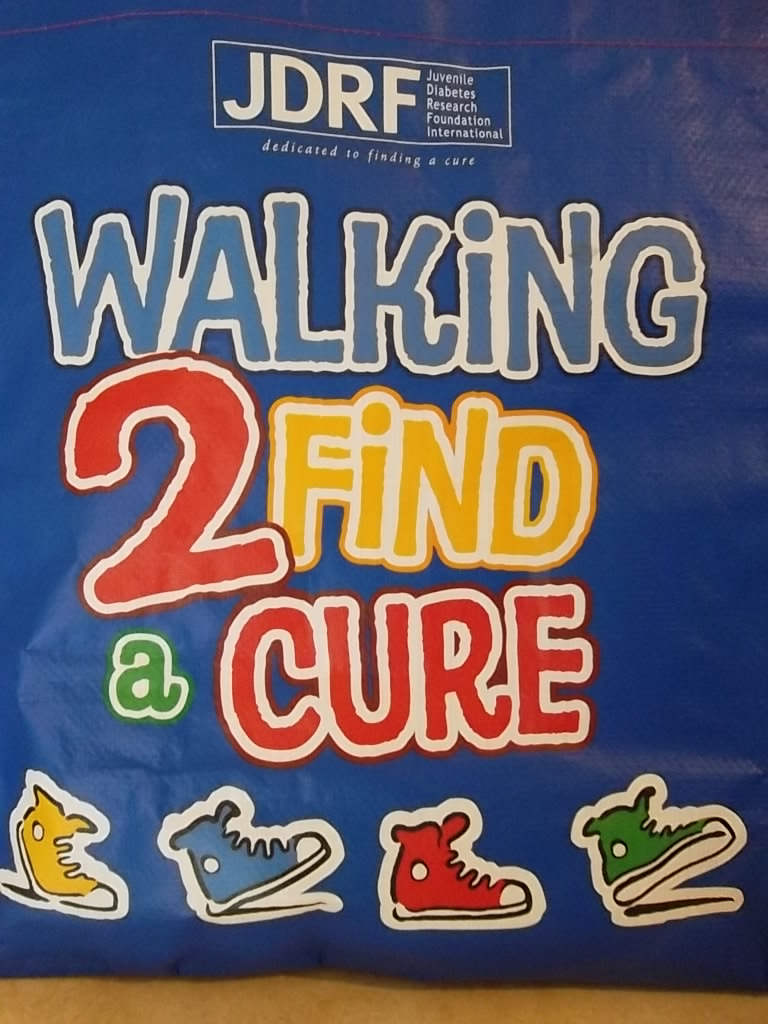 The organization I've chosen to support for this journey is the Juvenile Diabetes Research Foundation. When we were first given the diagnosis it was the only one I knew existed. I now know there are others, but JDRF has been so good to us. Every event I attend, which happens at least twice a year, is full of information about the advances in research and ways they are trying to help type 1 diabetics live a more normal life. This foundation has a walk every year, where about 80% of the proceeds go directly to research. From my own personal research, that's a phenomenal number. There are too many non-profits with a lot of overhead who can't claim such a large amount actually goes to where it's intended and desperately needed. 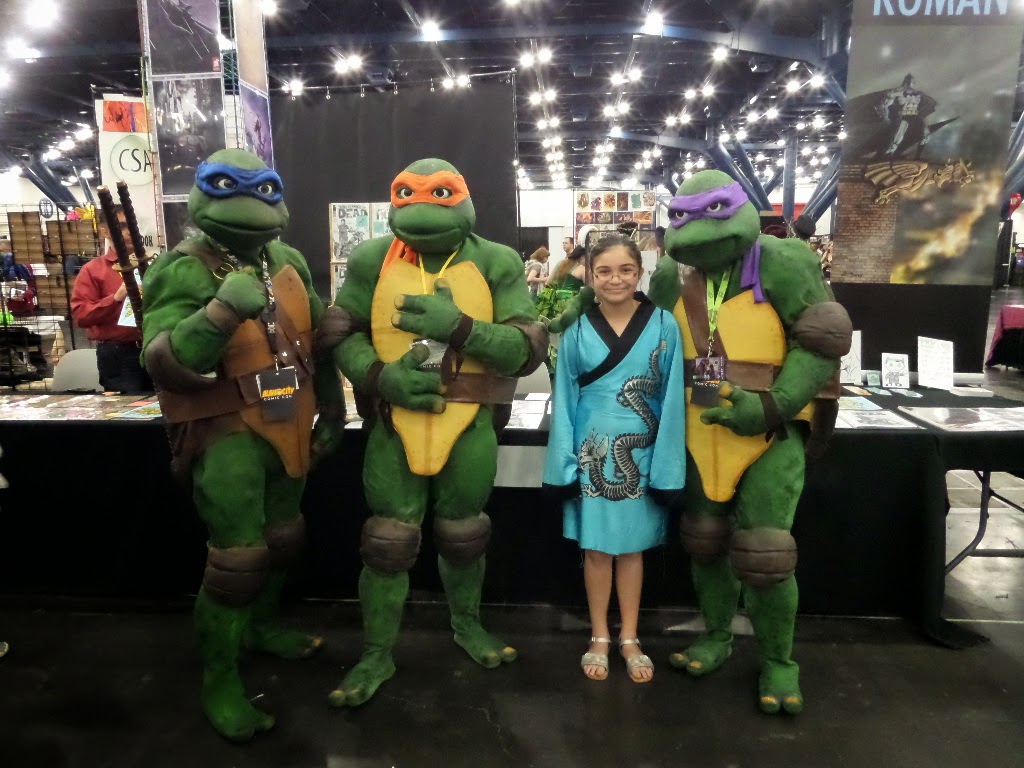 I know there are a lot of very valid charities out there. I know there is a lot of need and we can't possibly fill it all. However, all I'm asking for is $1. If everyone who reads this post pitches in just that much to sponsor our walking team, we'll be that much closer to our $500 goal. What can our one team do? In the past four years since our diagnosis, the artificial pancreas has gone from experimental to a reality. A drug called "smart insulin" was created and will soon be in human clinical trials, along with a procedure called encapsulation that will theoretically allow a T1D live without the disease for up to a year. I want these things to become a reality for my daughter. I don't ever want her to be afraid of intimacy as an adult because her abdomen is bruised from her injection sites. I don't want her to be afraid to eat because of her blood glucose levels. Just like everything else, these advances require funding.
You can help by donation to our team here. Thank you for reading this.
Posted by Author Missy Jane at 5:10 PM